The counter-strike: Global offensive major championships, popularly known as Majors. Valve, the renowned game developer company sponsored this game. The first time this game took place was in the year 2013, Sweden.  The name of the host company was Dreamhack. It offered Us4250000 and the team was divided among 16 groups. After the Dreamhack, numerous companies came to host the tournament. The names of the companies were ESL (2014), ESL One cologne 2014 (august 2014), Dreamhack winter (November 2014), and many more.

The prizes are offered in CS: GO Esports tournament

What kind of prizes are being offered, it is completely up to the decision of the host company. Some hosts organize the events without an award. The purpose is to have fun only.  Cash rewards, gift cards for Google Play, Amazon, subscription codes are also offered to the winners for this tournament.

How much money the cs:go tournament offers as prize money

The top platforms which offer the counter-strike: global offense game in their sites

Many people like to choose this game as a career. Even some novice is also interested in this playing also. Let’s discuss the esports betting platforms which are associated with this game. Tornamment.com, Pinnacle thunder pick, Betway esports, Bet365, 888sport, Betsafe, UNIBET, LeoVegas, Betsson, Arcanebet are the sites that offer CS:GO esports tournaments.

How to freely joint the counter strike: go game:

Players will get the automatic upgrading to prime status at free of cost. 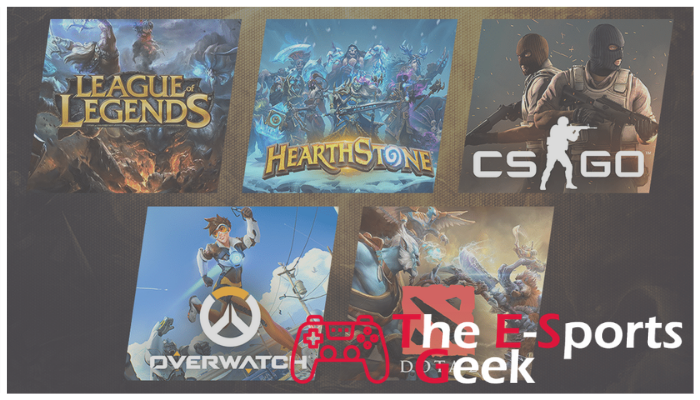 All you need to know about esports games